Dr Alex Fibishenko is an AHPRA registered dental surgeon and practices exclusively in the field of Dental Implants & Reconstructive Dento-Facial Surgery. He is among the very few clinicians around the world whose practices are exclusive to this niche area.

Dr Fibishenko graduated from the University of Melbourne in 1995 and has been in full time private practice ever since. He pursued his interests in oral implantology very early on in his career. He received accreditation from the Australian Society of Implant Dentistry (ASID) in 1997 and was awarded fellowship with the International Congress of Oral Implantologists (ICOI) in 2003. He undertook postgraduate training and clinical residencies around the world, and trained with some of the leading dental surgeons and specialists in the field. He is a member of the Australian Dental Association (ADA), Australian Osseointegration Society (AOS) and an accredited member of the American Academy of Facial Esthetics (AAFE).

In the early years following his graduation, whilst gaining experience with dental implants Dr Fibishenko worked in most areas of restorative and surgical dentistry, until 2002 when he self-restricted his practice to implant surgery. Having emerged as an expert in that niche area of practice, Dr Fibishenko receives referrals from dentists and specialists from all around Australia. He is a frequently invited international speaker in the field of dental implants and reconstructive dento-facial surgery, and provides clinical training for dentists and specialists from Australia and abroad at his Melbourne clinic.

Dr Fibishenko established the Centre for Aesthetic & Implant Dentistry in Melbourne, and built purpose-fitted surgical and laboratory facilities in Burwood East. He employs a number of Dental Surgeons who assist him and practice in the areas of cosmetic and restorative dentistry. Dr Fibishenko and his practice have become the first and only Australian practice admitted into the prestigious Leading Dental Centres of The World (LDCW) based on reviews of the facilities and numerous clinical cases and t by renowned opinion leaders from around the world.

Dr Fibishenko is perhaps best known for pioneering and popularising the All-On-4 dental implants procedure in Australia, and internationally as innovator of All-On-4 Plus and Zygoma-Plus systems, among other surgical techniques that help improve the outcomes and reduce risks with dental implants.

He heads the All-On-4 clinic brand and works together with highly experienced associates throughout Australia, and in purpose-fitted facilities that he established with his esteemed associates. Dr Fibishenko is also co-founder of Facelab, and offers facial aesthetics services at all his clinics. 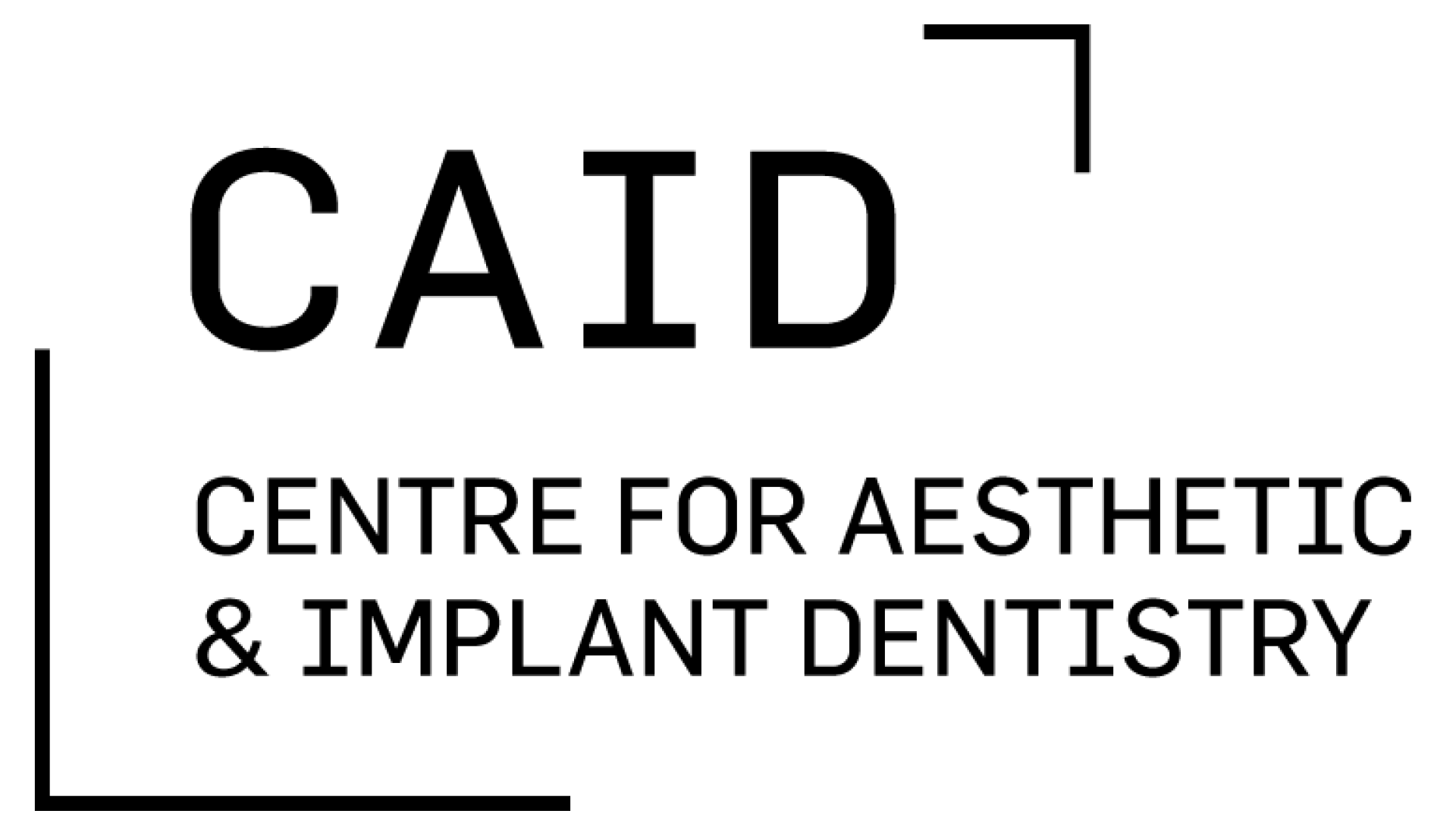 "I remember as a child, my grandmother had dentures. She would fall asleep in front of the television and as her head tipped back and her mouth opened, her denture fell down. This used to horrify me. I refused to accept dentures as being humane or acceptable in any way and was was determined to make a difference. Its what I was programmed to do."

Dr Fibishenko’s university elective reflected the focus of his interest when he attended the Facio-maxillary Surgery Unit of Hadassah Medical Centre in Jerusalem where as a student, he observed and assisted in the surgical placement of a large volume of dental implants and advanced oral surgical procedures. Having then achieved top marks in oral surgery and equal top marks in prosthodontics during his 4th year at university, Alex was subsequently sponsored by Buckley and Hutton Laboratories and graduated from the University of Melbourne in 1995 with an additionally advantageous experience in Crown and Bridge Prosthodontics.

From his first year in practice as a dental surgeon, Dr Fibishenko further pursued his interest in oral implantology and grafting and received training from some of the other pioneers in the field in North America, Europe, Asia and Australia.

Dr Fibishenko has been performing implant surgery since 1996 and runs a busy and largely referrals based implant surgical practice, which draws on his multidisciplinary cosmetic dental restorative experience from the past and his surgical expertise and experience of the present.

He works in a surgical capacity with selected clinicians throughout Australia and strives towards accomplishing true ‘specialist’ standards of care in oral implantology. Dr Fibishenko is heavily involved in implant training and education for dentists and specialists, and is frequently an invited speaker on the topic. He also conducts regular clinical training and treatment planning workshops focused around his “All On 4 Plus” treatment philosophy, which boosted the popularity and acceptance of All On 4 in Australia among prior skeptic, many of whom turned into passionate advocates.

Dr Fibishenko has placed in excess of 8,000 implants. He performed his first “All-On-4” case in 2005 and successfully conducted Australia’s very first Concurrent Bimaxillary Reconstruction with Nobel Guide and ‘Teeth in an Hour’.

Dr Fibishenko had a fundamental involvement in developing the restorative protocols used today at Omega and other laboratories, and can be credited with numerous advanced surgical techniques to improve patient experiences and outcomes of oral rehabilitation with dental implants; those have been adopted by other experienced implant clinicians throughout Australia and internationally.

Dr Fibishenko is most well known for the All-On-4-Plus concept, his Sinus Impaction Graft aka “the Sinus Crush”, and final immediate implant-supported restorations. One of the most notable topics were the introduction of his Zygoma-Plus concept at the Indian International Dental Conference attended by dentists, maxilofacial surgeons and other specialists, where he received a standing ovation for his presentation.

For enquiries about speaker engagement: 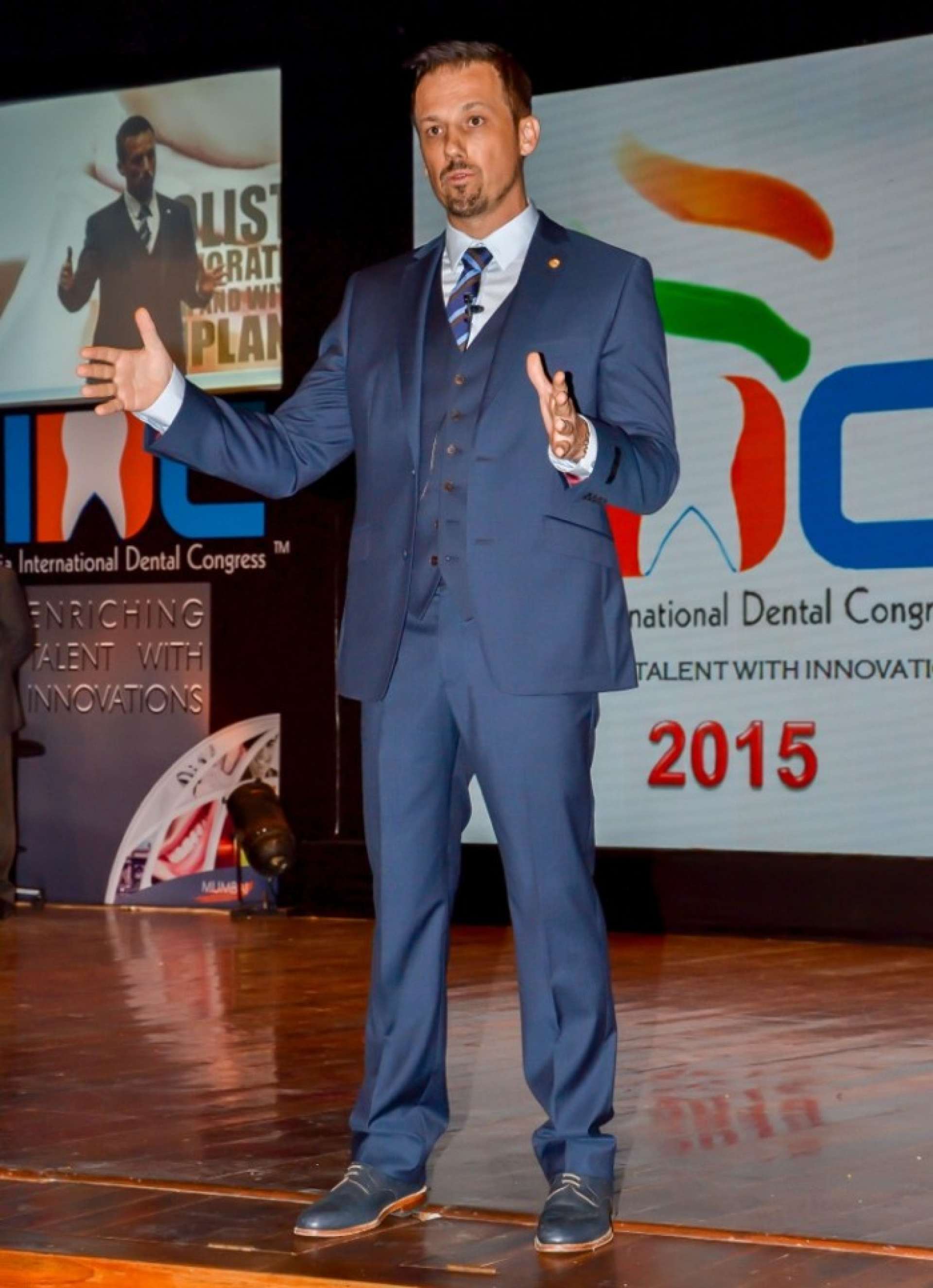